The most crisp salads are those with freshly harvested greens, Plant-Based Pepperoni, toasted hazelnuts, and red pepper flakes.

In a pan over medium heat add the butter, fennel, and a pinch of salt. Cook, stirring frequently until the edges of the fennel begin to brown. Add the pears, maple syrup and apple cider vinegar, and simmer until the liquid reduces to a light glaze on the pears and fennel. Remove from heat and set aside.

On a grill or in a skillet over high heat, brush the flat side of each radicchio half with safflower oil, and sprinkle with salt and pepper. Grill for 1-2 minutes, until outside edges are brown and almost charred but the inside of the head is still crunchy. Remove from heat and set aside.

In a pan over medium heat add the olive oil, chili flakes, and garlic. Stir to combine, then add the pepperoni. Cook until pepperoni is slightly crisp, but remove from heat before garlic has turned brown.

Place radicchio head on plate and top with pear and fennel mixture, then drizzle with pepperoni and garlic oil, then top with chopped hazelnuts, and finally a squeeze of lemon juice. 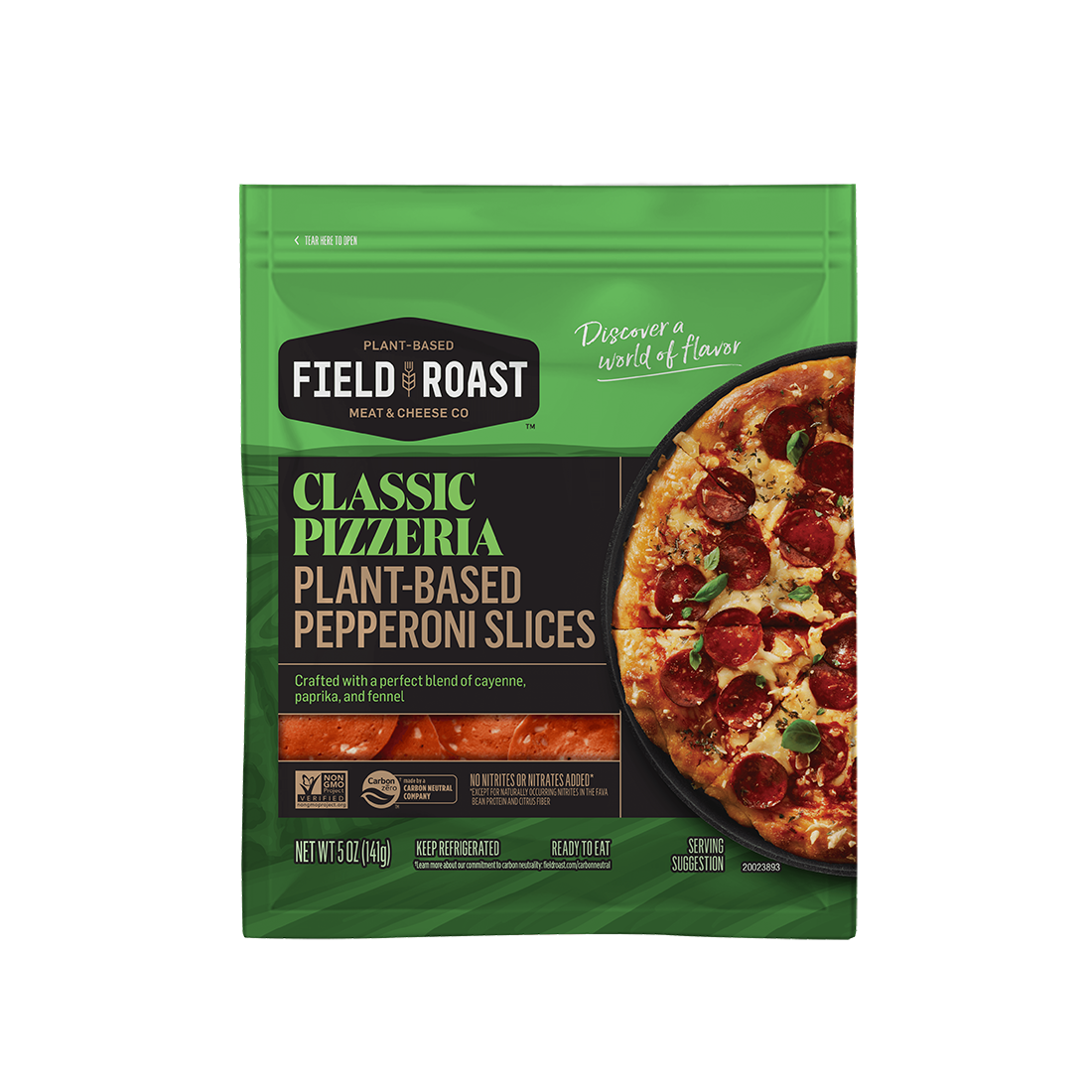