A bright tangy slaw and crispy fried onions top our Signature Stadium Dog in this recipe. Here’s a tip: make your slaw a day before and let it sit overnight in the refrigerator to give the flavors extra time to marry.

In a medium sized bowl, mix together all slaw ingredients. Cover and let rest in refrigerator.

While oil is heating, toss onions in milk. In a separate plate or bowl, mix flour, salt and pepper. Remove onions from milk and dredge in flour mixture. Remove from flour, shaking off any extra, and carefully place into hot oil.

After a few minutes, flip onions to the other side. Once golden brown, remove from pan and place on a towel lined plate.

To assemble your dog, spread BBQ sauce on one side of each bun. Add your hot dog. Top with slaw and fried onions. 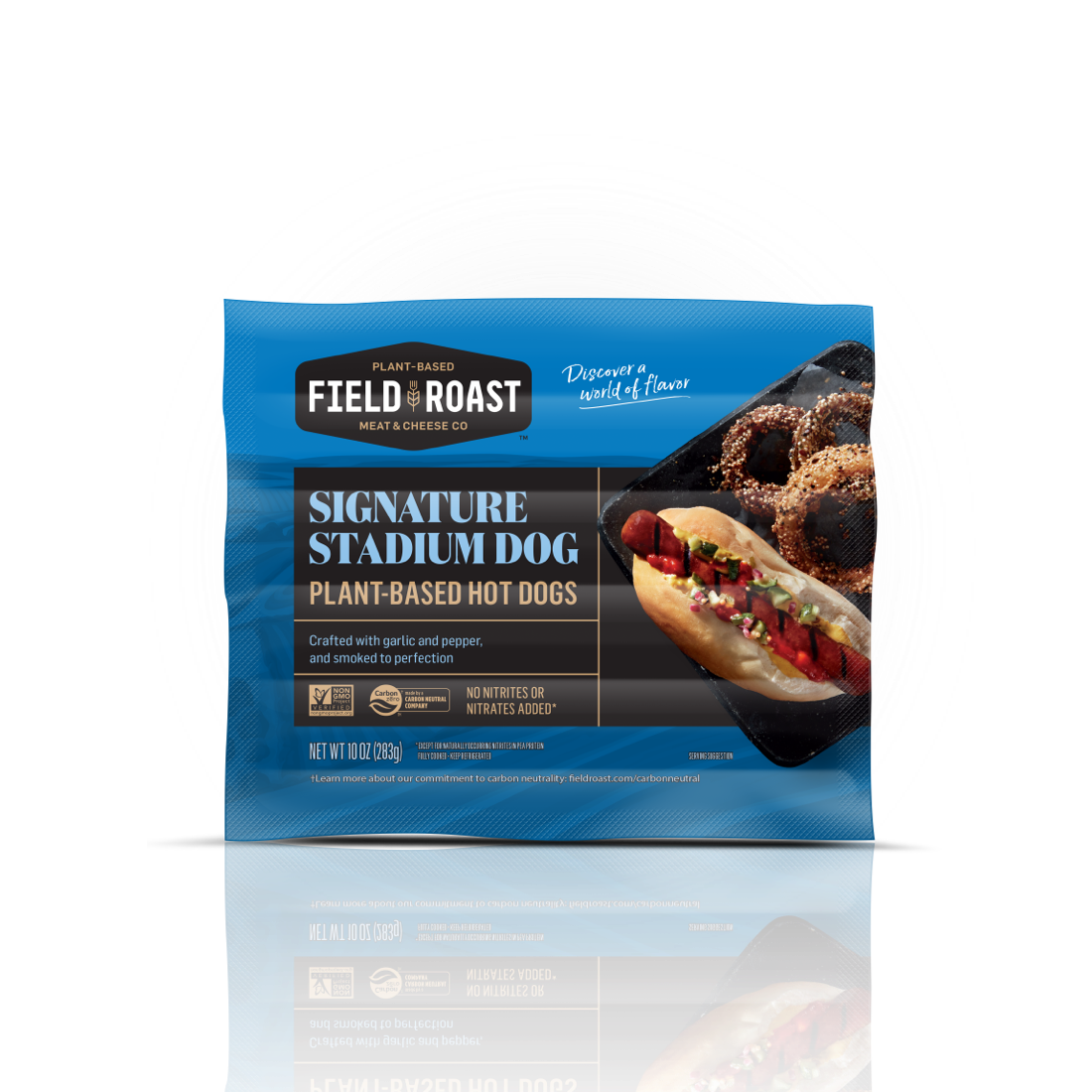