Zha Jiang Mian, which means Fried Sauce Noodles in Mandarin Chinese, is the ultimate flavor-forward Chinese noodle comfort dish, that warms your belly and excites your taste buds with bursts of fermented umami. Made with bold Field Roast Mexican Chipotle Sausage, it’s got a touch of smokiness that lends a complex depth of flavor and texture. Known as a popular dish throughout China and Taiwan, it also has regional variations, and has been adopted and developed into a sweeter version by Koreans (known as jajangmyeon).

about 2 cups of very hot or boiling water

¼ cup of cornstarch or potato starch

2 tablespoons rice vinegar or fruit vinegar, such as persimmon or apple

In a small bowl, toss cucumber sticks with salt and put aside.

Add 1 tablespoon oil to the pan and cook onion until fragrant and translucent, then add Mustard Green Pickles, preserved lemon, and fermented chili (if using), followed by fermented bean paste and sweet wheat paste. Combine thoroughly and continue cooking for 2 minutes, stirring once or twice.

To the pan of onion sauce, add the browned Mexican Chipotle Sausage, pressed bean curd, soy sauces, and about 2 cups of boiling water. Stir to incorporate.

Scatter chopped potato over the sauce, cover pan, and reduce heat to low. Cook for 10-15 minutes. Meanwhile get a pot of water on the stove for boiling noodles.

Drain cucumbers of liquid drawn out by the salt. Toss with garlic and vinegar. Put aside for finishing dish.

Dissolve starch in 1 cup of water, mix into the pan of simmering sauce, and continue to cook uncovered, until thickened, 3-5 minutes. Taste and adjust seasoning with salt as needed.

Boil noodles according to instructions on packaging. Portion noodles in serving bowls, top with sauce and cucumbers, and enjoy immediately! 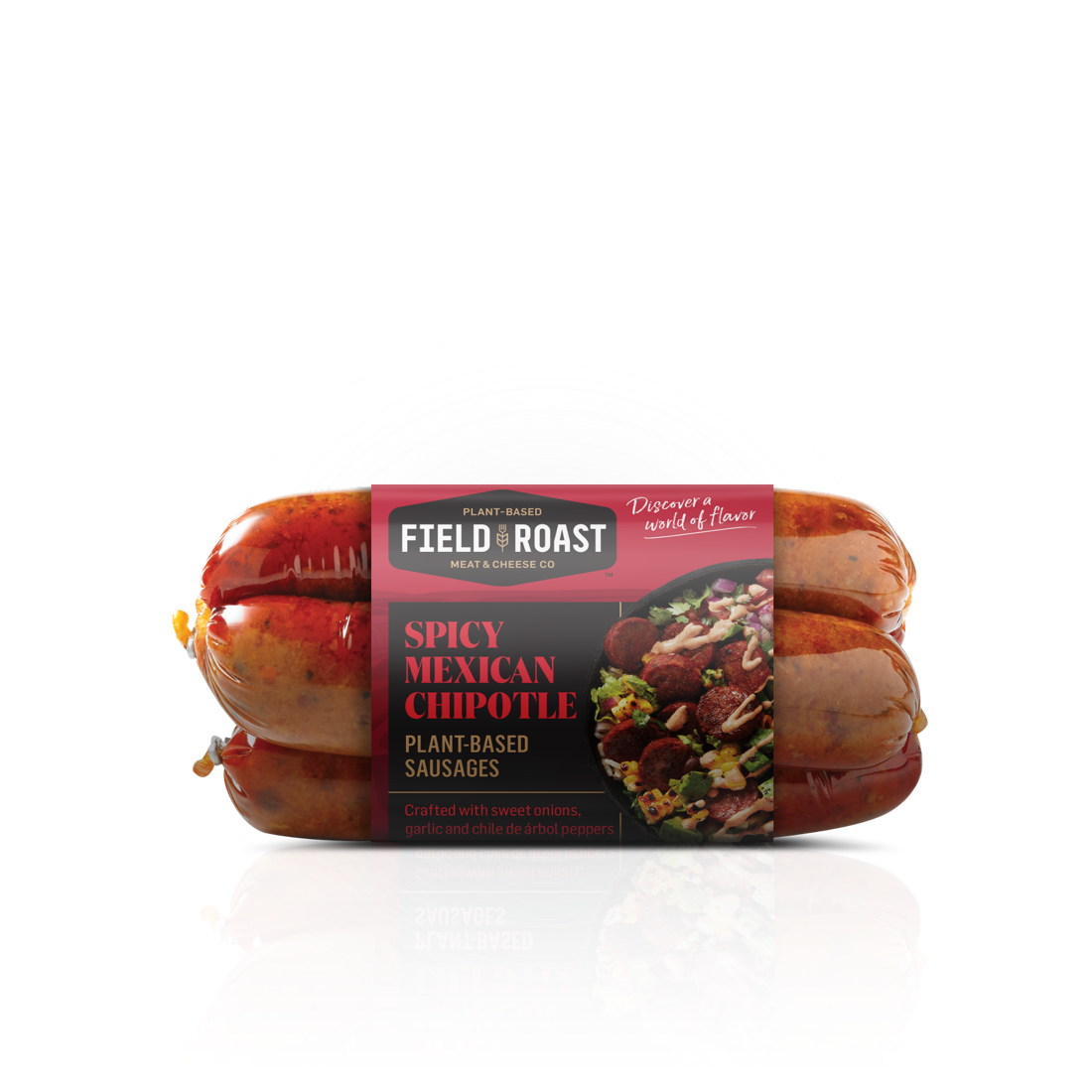