After much patience from our Canadian fans, we are happy to announce that our first shipment of Chao Slices is ready to head North and should start to hit Canadian stores in October! If you would like to know when & where, please ask your local store or use our store locator as a guide for who […] 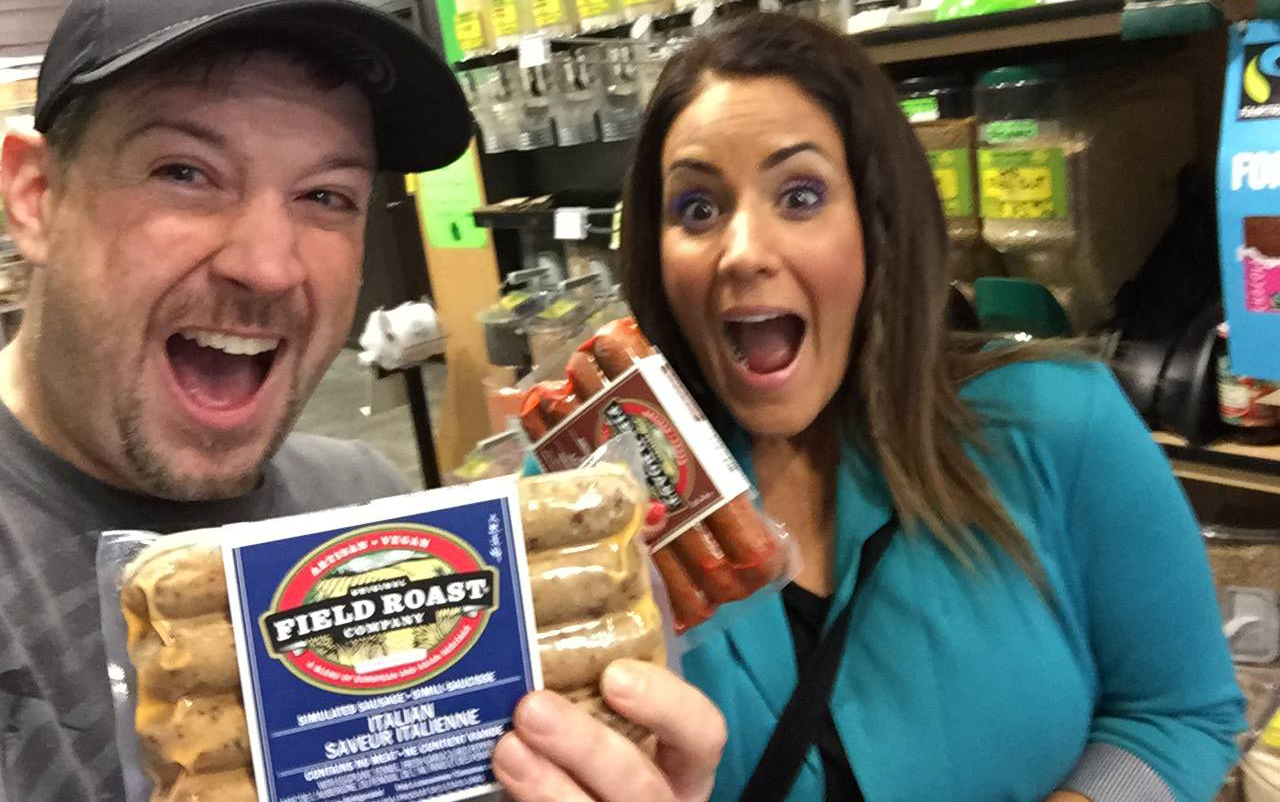 Field Roast Sausages have already hit many store shelves and continue to pop up across Canada. Our first major shipment has been sent to distributors, so it is now in the hands of your local stores to stock up! Where can I find Field Roast? In retail stores and on veg menus! Please ask your local store […]

Field Roast to Re-Enter Canadian Market after Controversy A temporary solution for Canadian customers is found, and Plant Foods Council formed   FOR IMMEDIATE RELEASE – April 10, 2015 SEATTLE, WA – After ceasing distribution in Canada due to Canadian Food Inspection Agency (CFIA) regulations that caused quite the upset, The Field Roast Grain Meat […] 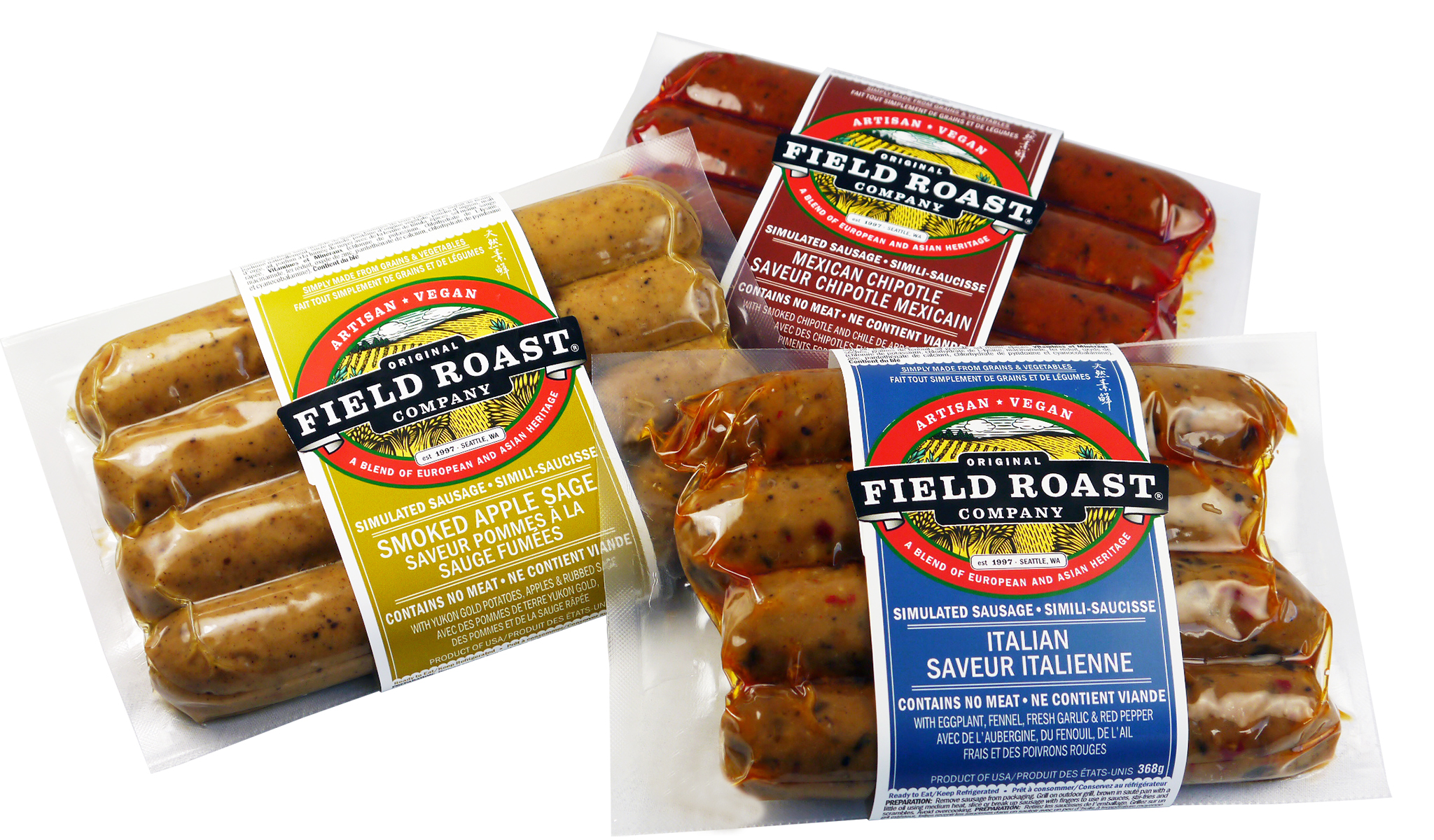 It’s been 8 grueling months without Field Roast products officially sold in Canada, and we’re here to tell you it’s almost over. After ceasing distribution in September 2014 due to CFIA regulations that caused quite the upset, we have found a temporary solution and will begin re-introducing our products to Canada, starting the CHFA show in Vancouver, BC […]